The co-founder of Ethereum Virtalik Buterin informed his followers of his Twitter that “sharding is coming”. What does it mean?
It means that Ethereum transaction processing capacity will get boost from so-called mysterious sharding. In his several Reddit pots and follow-up tweets he’s revealed the essence of coming transformation. 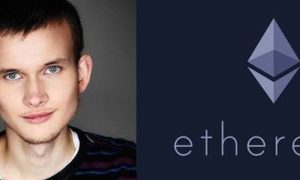 Sharding seems as a tool to speed up the number of transactions a blockchain may “swallow”. This effect can be reached through computers pooling that allows breaking down the transaction workload among them.
As a result significantly more operations can be delivered within the time framework.

Vitalik Buterin has disclosed that the treatment process of “shard” blocks drawn from computers’ group would take 10 seconds: “I would not say the spec is finalized at this point, though the ‘bag of ideas’ is imo pretty well-established. the latest research consists of combining together existing ideas about scaling and latency (ie. block time) reduction”. He has also added: “the overriding principle is get
maximally close to equivalent properties to a single chain”.

The Ethereum will also get technical improvement from adjustment of consensus protocol it uses that will lead to the application of proof of stake (PoS) algorithm. The proposal is named after Ethereum Improvement Protocol (EIP) 1011 and is aimed to move ETH from extensive energy-consuming proof of work (PoW) mining protocol. PoS also reduces the risk of hacker attack on ETH network by 51%. For those clients who’re going to take part in new system of Ethereum network validation will demand them to put their ETH in a “wallet” through the process of “staking”. But this step demands high accountability of the client.

If the client behaves unfriendly regarding ETH network then he or she risks losing all of his or her staked Ether coins. New PoS based system called Casper will come out at the nearest future but no exact date has been blocked out so Ethereum community is still waiting for Casper release. 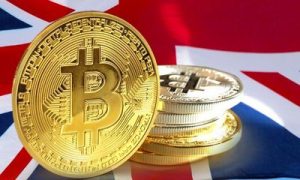 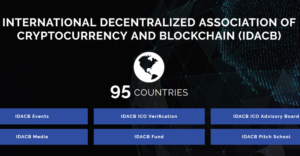 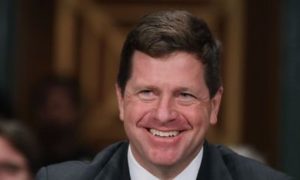