When December of 2017 year was the period of hype and Bitcoin transactions costs mounted to $50 there were many analysts mourns cryptocurrencies as too expensive tool to move value across the boundaries. The infamous crypto naysayer Nouriel Roubini stated that “At a typical Bitcoin exchange BTC is sold at a price 2% higher than market rates; then they charge u another 2.5% as a purchase fee; then they charge u another 5% as a credit card transaction fee. So total fees are 9.5%. So much for cryptos reducing transaction costs to 0%. Scam!”

But just compare with average fee to commute money through the bank: 10,41%. The post office may charge $68 for every $1000 sent. Interestingly that fees collected by banks may surmount post office’s commissions as well.
For outgoing international wire there are so possible charges:

Curiously that nevertheless so high fees the shares of key players of US banks sector shed a visible sum of its price to the end of 2018 year: Almost all of the core US banks came to year lows. 2018 year’s performance of their shares:

There is another thing must be taken into consideration: the money transfer may take 3-5 days for to be fulfilled when Bitcoin transactions that borrowed at the high season of December of 2017 year up to 1,5 days now it takes about an hour in average. Banks are being defeated by surmounted power of Bitcoin blockchain, the truly decentralized system that managed to win over the the hue teams of managers who govern modern banks. 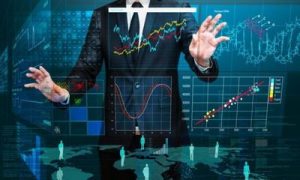 NANO and Bitconnect are probably the most undervalued coins 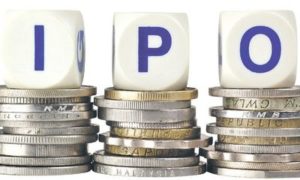 1 thought on “Bitcoin vs banks fees: who’s a winner?”