The VenusEnergy team supports the idea of pure world and seeks to propagate the use of renewable energy sources in daily activities.

Using VENUS token will give its holders very good benefit; ability to buy mining power in VenusEnergy platform much cheaper than it will cost using other currencies. Mentioned discount will be between 20% and 30%.

The Problem
The process of mining new coins requires both energy and computing capacities. The consumption of electric energy is becoming very big, while the remuneration received for the performed computations is not big enough to defray the incurred electric energy expenses. The mining efficiency of different systems can be compared by taking the ratio of the number of hashes it can perform in a second, divided by the power it consumes. The earnings from mining depend on the price of electric energy and the probability to receive a computed hash value. This probability, in its turn, depends on the amount of the computing capacities.

VenusEnergy team developed a plan of where to start from and what to do in order to preserve the world while keeping the bitcoins being mined. If you choose to use the solution they offer, the mining works will become cheaper with more people able to perform them; the land resources will be saved and the greenhouse gases as well as global warming will be decreased.

See also  Who manipulates crypto market, and why?

The Solution
The VenusEnergy team offers a solution involving the use of renewable energy sources. Using of renewable energy sources for the production of electric energy, which is to be used for the performance of bitcoin mining works, significantly decrease expenses on electricity, meaning that profit received for the works performed is bigger. Also, this leads to saving nature and decreasing the greenhouse effect. 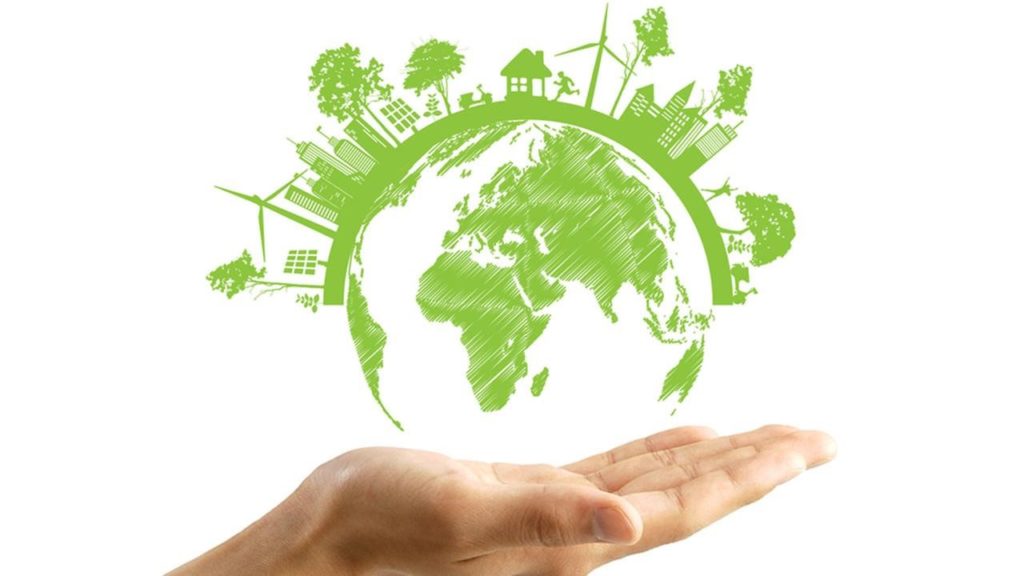 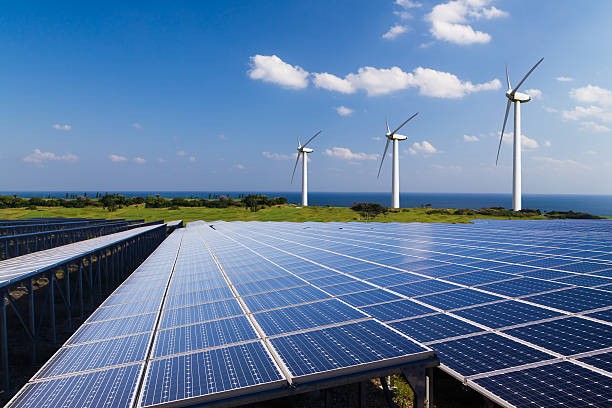 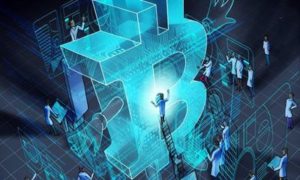 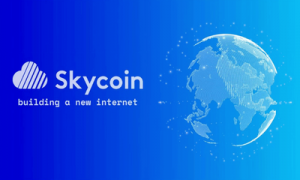 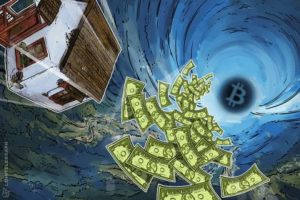