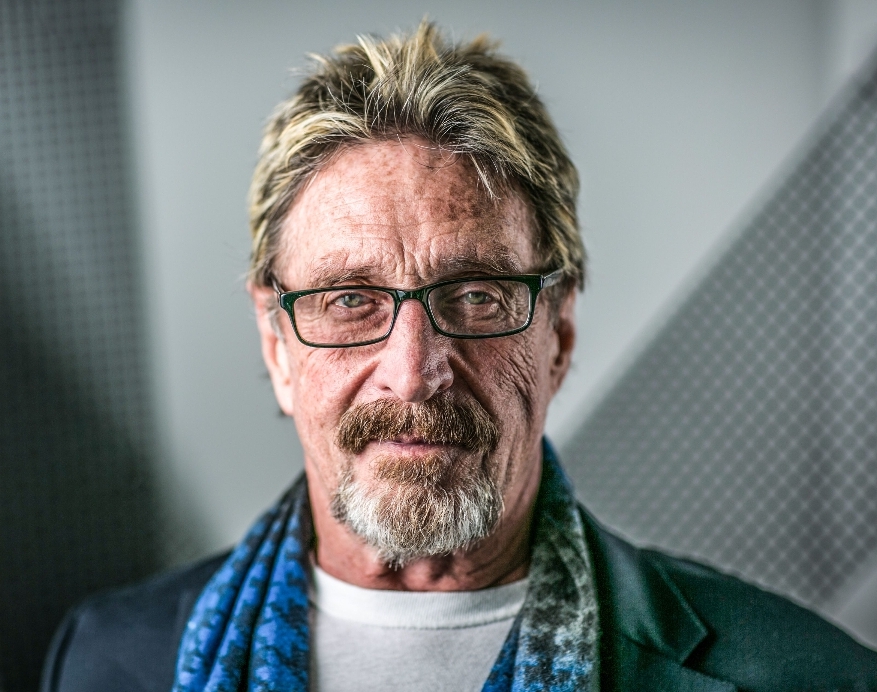 Malta has recently earned the name ‘Blockchain Island’, being the first jurisdiction in the world to adopt blockchain regulations. The island has already attracted the two largest crypto exchanges, Binance and OKEx, and most recently ZB, now opening offices in the rising crypto hub.

The massive scale of the Malta Blockchain Summit is a reflection of this new-found momentum. The summit is set to take place at the InterContinental, on November 1-2. The event includes four conferences, an already sold out expo floor, a two-day Hackathon, a Blockchain Awards ceremony, and an eclectic ICO Pitch. The summit will end on a high note with a no-expense-spared Crypto Cruise.

Boasting 5000 delegates, hundreds of investors, 100 speakers and 300 sponsors and exhibitors, the Malta Blockchain Summit promises to be an innovative and momentous opportunity for global influencers to network, forge new connections and debate the potential applications of blockchain across a myriad of industries such as marketing, entertainment, government, and banking.

John McAfee, the famous British-American programmer and businessman is now confirmed as a speaker for the cryptocurrencies conference of the summit. McAfee is a world reknown computer scientist, activist, business leader and cryptocurrency evangelist. McAfee’s career spans nearly the entire history of computing, with McAfee working for industry giants like Xerox, NASA, Univac and Lockheed Martin. In 1987 he founded McAfee Antivirus, and under his leadership the company executed a meteoric rise to the top of the computer security industry. A lifelong advocate of personal freedom, McAfee has been a vocal critic of privacy invasion and encryption backdoors. In 2016 McAfee ran for President of the United States on a platform of Freedom, Privacy and Technology.

McAfee has also been ranked as one of the top 5 cryptocurrency personalities by the Bithemoth Exchange along with Vitalik Buterin, Roger Ver, Changpeng Zhao, and Satoshi Nakamoto.

“His tweets are not only influential but entertaining as well. He’s known to be different and has already started a movement called ‘Declaration of the Freedom of Currency Independence’ to destroy fiat money around the world,” Bithemoth wrote.

McAfee will lend prestige to the proceedings when he inaugurates the cryptocurrencies conference with a keynote speech.

“We are extremely excited to have with us the legendary John McAfee on the Blockchain Island this November. As one of the most prominent characters in the crypto space, we are certain that McAfee will provide a monumental contribution to the gravity of the show and the overall excitement around the Summit,” says Eman Pulis, Founder and CEO of the Malta Blockchain Summit.

To date, the entire expo floor plan of the summit is sold out, the ICO Pitch is almost filled, and over 2000 tickets have been issued. With three months to go, the Malta Blockchain Summit is already on its way to filling its promise to becoming a landmark event in the global blockchain calendar.

To The Moon·Global Token Galaxy Expo: Unlocking the power of blockchain