The European Central Bank expresses contradictory views regarding cryptocurrencies that underlines the debates over this issue may split opinions. One of the “simplest” option might be a crack down on cryptocurrencies but its nature proves to be viable and resistible to an attempto to shut down them. The same character internet as a technology repeatedly demonstrates: one may disagree with content appeared due to internet but there is almost impossible to shut down internet at all or some part of them. The case of Telegram in Russia when country’s officials has made partially successful attempts to close this social messenger has highlighted this nature internet based applications. If one considers cryptocurrencies as “applications” of blockchain then one may witness the same case. 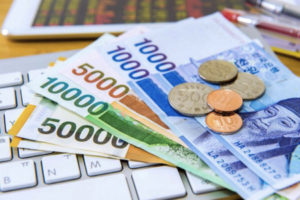 At the same time ECB can’t fully embrace cryptocurrencies since it sees in them a competitor to the current monetary system, at least potentially. Benoît Cœuré, Chair of the Committee on Payments and Market Infrastructures of the Bank for International Settlements and Member of the Executive Board of the ECB told an audience at the Economics of Payments IX conference, Basel, 15 November 2018 that “Bitcoin was an extremely clever idea. Sadly, not every clever idea is a good idea.” Erik Voorhees, the crypto analyst, fought back and said that “I’ll bet you ten ounces of gold that BTC outlives EUR.” He further elaborated and added that “The euro is 16 years old. Bitcoin is 10 years old. Both digital currencies. One governed by politicians and debased as a matter of policy. One governed by open-source code and impossible to debase. Which more likely lives to see 30 years of age?” At the same time Benoît Cœuré stressed a deep involvement of the most central banks into research central banks digital currencies (CBDC): “A clear majority, 69%, is currently, or will soon be, conducting work related to CBDCs.” This points that there is nothing lost and ECB actually value blockchain and it’s one of the great accomplishments such as cryptocurrencies. 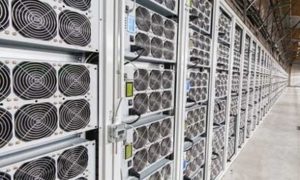