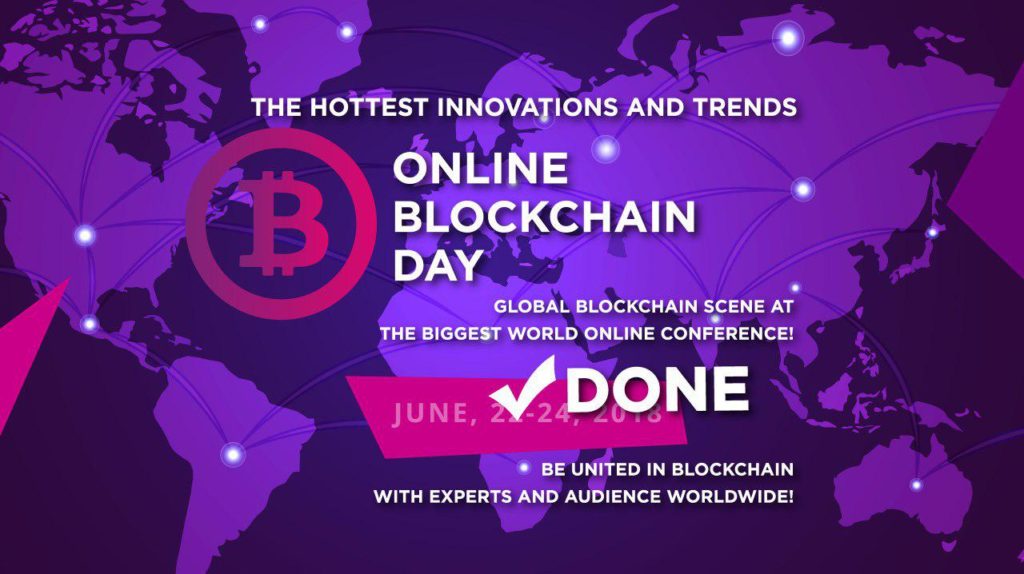 The organizers combined more than 40 experts and professionals from all over the world, who shared their knowledge in the sphere of Blockchain, Cryptocurrency and ICO. These were 3 fascinating and informative days, where participants learned about finances, the product and its promotion. The event was attended by more than 28,000 world-wide participants who became utterly absorbed in a 15-hour rhythm of cognitive information about Blockchain technologies.

On the first day, such famous speakers as Tone Vays – Blockchain/Bitcoin Consultant and Traditional Derivatives Trader, Bruce Porter Jr, CEO and Chairman of GlobalBoost, and David Drake, Founder and Chairman at LDJ Capital, shared their finance experience with the audience. There were detailed topics about the commission on exchange security and cryptocurrency, and how to distinguish more than 900 types of coins.

On the second day, participants learned about the product, how to implement it and what its prospects are in the future. The audience heard such speakers as Adam Dofman – CEO & Founder – IF WHEN THEN with his presentation “The Future of Jobs: Beyond Blockchain”. In turn, Yaniсk Dols, founder of Head-Starters Talent Management, described how to create new incentives in a decentralized business model with a token. Roger Ver – investor and CEO of Bitcoin.com shared his own secrets with the people about an effective way to raise the world economy and start own business.

On the third day, the speaker Miko Matsumura – ICO adviser, investor, founder – Evercoin Exchange, told the audience about the ICO Governance, including scams and red flags. Interesting was the information on how to attract investors for his product in the speech of Joshua Scigala – CEO of Vaultoro.com, Techstars`17. Jordan Jambazov – Co-founder IO Era, informed about Blockchain applications in Education and how to use them effectively.

Within the framework of the conference, the organizers of the event held Panel Discussions with well-known speakers and practitioners in the field of Blockchain and cryptocurrencies.

The participants of the second panel discussion were talking about the responsibility and professionalism of the advisers and what qualities should be paid attention during choosing the best one, because the adviser is person who is to pave the way into the project expansion.

At the end of the event, 200 BITKOIN CHECKS FOR $ 50 and 30 HEADPHONES APPLE AIRPODS were played among the audience.

Blockchain Day Online is an online platform that brings together entrepreneurs, investors, businessmen and developers. Participants received a lot of positive emotions and useful information on how to invest in ICO, how to distinguish ICO from a scum, how to build a strong team, where to look for an investor, etc.

The Amazing Event Machine team plans to hold large-scale events in Amsterdam, Toronto and Dubai.
Start creating your future with us!

To The Moon·Global Token Galaxy Expo: Unlocking the power of blockchain 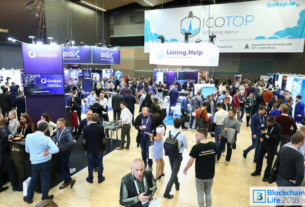