DALLAS, TX – Richard, organizer of the original Bitcoin, Ethereum and Blockchain Super Conference, held in February, is hosting a follow-up conference in September. Like the first conference, the second offers attendees a rare opportunity to network with many of the most respected players in the cryptocurrency and blockchain space – including developers, entrepreneurs, venture capitalists, and “smart money” hedge fund managers who are now piling their capital into blockchain assets. 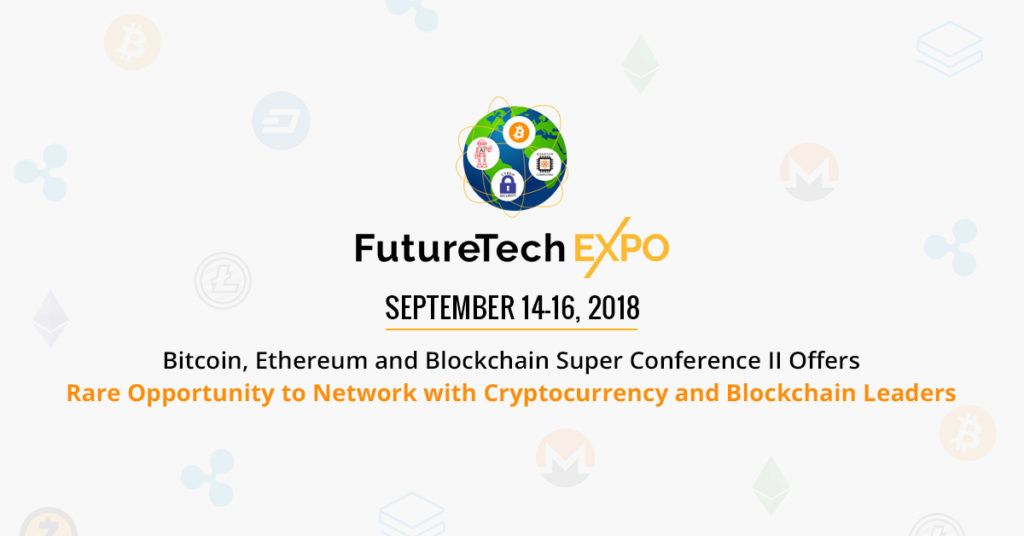 When asked why he decided to organize a second conference, Mr. Jacobs responded: “So much has changed in the crypto space since February. There are a lot of new threats and new opportunities that nobody seems to be talking about. So, we decided to bring together dozens of the most respected players again, and some who couldn’t make it last time, so they can fill in investors on the latest developments.”

Mr. Jacobs continued: “What people really loved about the last conference was the networking. We had a ton of exhibitors outside, so it partly felt like being at the Consumer Electronics Show, but for crypto and blockchain. We had a lot of great speakers too! Folks said they learned a lot. But what they loved most was the chance to spend three days with a bunch of other smart people, making valuable connections, talking shop, exchanging blockchain investment ideas, and even creating joint ventures.”

The second Bitcoin, Ethereum, and Blockchain Super Conference is expected to have over 1,000 attendees, 70 top-notch speakers and 100+ exhibitors from the world of cryptocurrency, blockchain, and, in a few cases, other future techs – as well as talks from ICOs and blockchain start-ups.

About the Bitcoin, Ethereum, and Blockchain Super Conference II:

This three-day conference will be held at Kay Bailey Hutchison Convention Center at Dallas from Friday September 14th to Sunday September 16th, 2018. We are expecting more than 1,000 attendees, at least 50 headline speakers, and upward of 50 exhibitors – with talks from founders, developers, and early-stage investors of cryptocurrencies and blockchain startups, including many that are planning ICOs throughout last 2018 and 2019.

Blockchain Revolution: The Future of Economy and Humanity