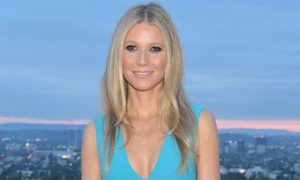 The piece was appeared on the actress belonging publishing platform Goop and was praised by Paltrow as “great”. The interview was devoted to dismissing popular Bitcoin and cryptocurrencies related myths. Barhydt summarizes his stance as “Today, the Bitcoin network is worth over $100 billion. We believe that eventually Bitcoin will be used to solve big global problems.” He makes a case: “The first is payments and money transfer for remittances. Over $500 billion is remitted globally by migrant workers to their families in other countries. Fees for these transactions can be as high as 15 percent and average around 10 percent. That means that $50 billion is wasted on needless fees to move money around by the people who can least afford it. Bitcoin can eventually eliminate these fees.”

Barhydt also cheered the fact that this interview was shared for to read among huge amount of Paltrow’s Twitter account followers. He tweeted that “This is just awesome.” His Twitter followers praised his work as a one of the ways to cryptocurrencies mass adoption. Barhydt also found out some editor’s change in his words since he didn’t agree with allegedly his word ij interview that “Bitcoin relies on a set of private and public encrypted keys.” The most Paltrow’s friends in Twitter also praised her tweet. Some of them ask superstar when she’s going to accept cryptocurrencies as a payment method at Goop. 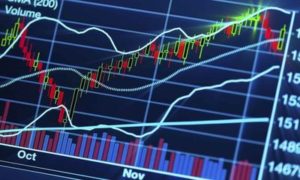 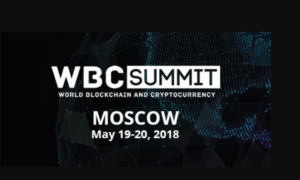 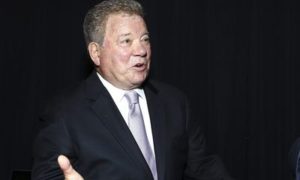